Named after Felix Bland, whose parents bought the original four acres of land during Reconstruction that became the community’s core, Blandtown thrived as a close-knit, African American community with 200 -300 homes for over 80 years. In 1956 Blandtown was rezoned from residential to heavy industrial by white business owners usurping the neighborhood association. This led to the residential neighborhood’s precipitous decline.  Blandtown serves as a case study in Larry Keating’s Atlanta: Race, Class, and Urban Expansion as an example of the removal of black residential clusters from predominantly white portions of the city to minimize the black vote.  With only four of the original homes remaining, Blandtown is experiencing a new wave of residential and commercial redevelopment. 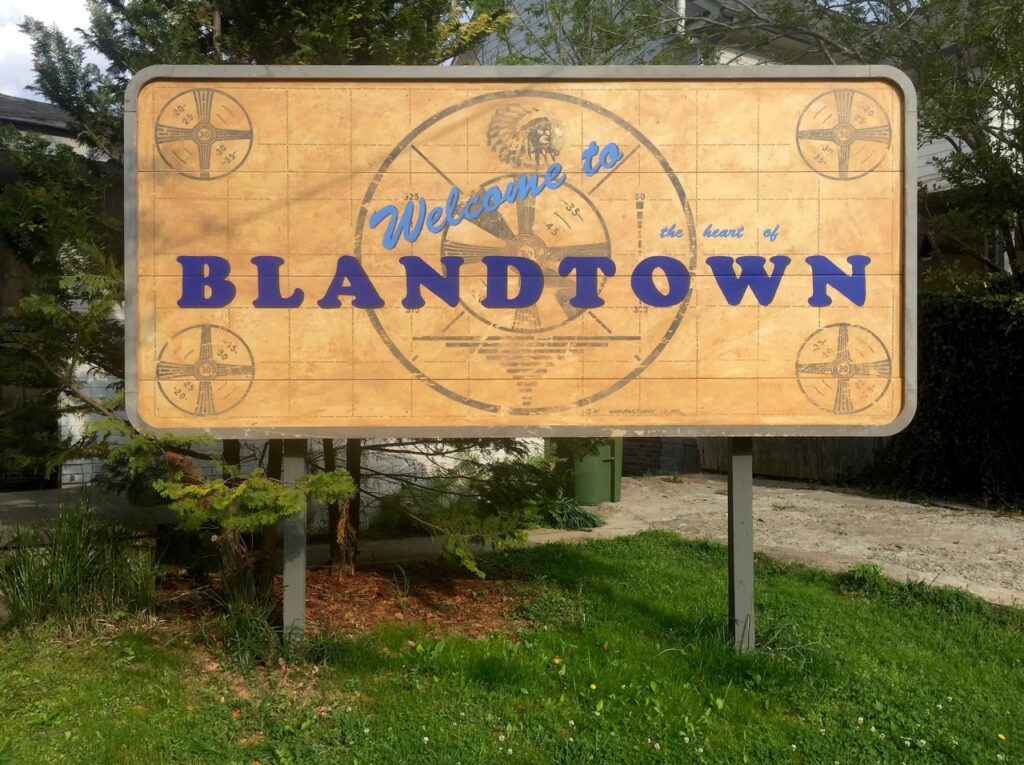